What is PTSD and what is Tinnitus?

Tinnitus is defined as a ‘ringing or buzzing in the ear or ears that is not caused by an external sound source.’ Tinnitus as a condition is often associated with the older generation because one of the leading causes of tinnitus is hearing loss which deteriorates with age. Tinnitus, however, is also experienced in younger age groups often caused by traumatic hearing loss, acoustic trauma, head trauma or diseases of the inner ear.

Post-Traumatic Stress Disorder (PTSD) is defined as a trauma and stress related disorder as per the DSM-5 diagnostic and statistical manual for mental health disorders. PTSD is usually associated with the armed forces or emergency services because these groups experience PTSD in higher prevalence than in other societal groups. PTSD is also experienced in other areas of society often brought about by physical and emotional trauma. 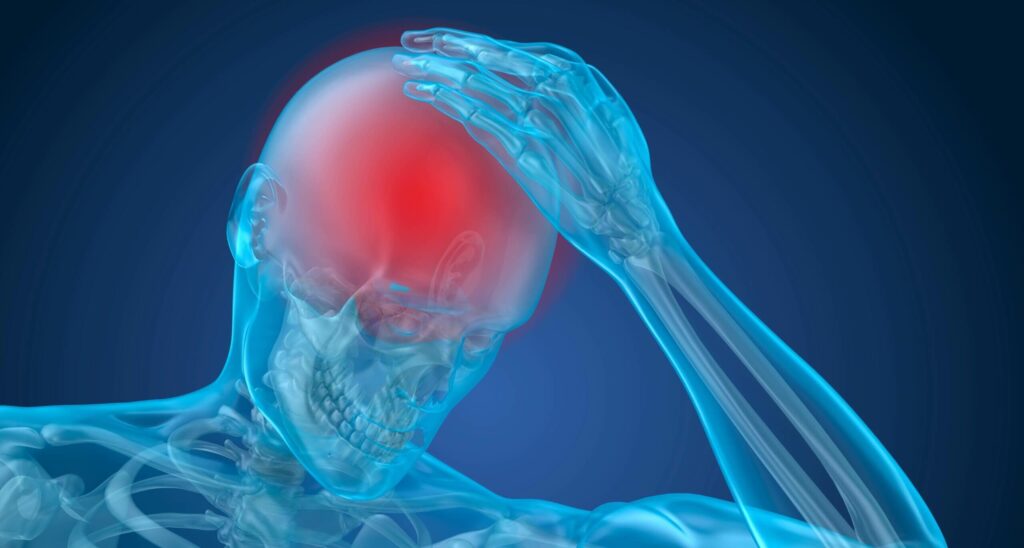 What Groups in Society might experience Tinnitus and PTSD?

There are several risk populations who are most likely to experience Post Traumatic Stress Disorder as a result of trauma. These include civilians who have experienced sexual abuse, domestic violence, motor vehicle accidents and early life trauma. They also include military service personnel who have experienced combat trauma, blast survivors or held in captivity for prolonged periods.

Within these groups who have experienced trauma the most common groups who also experienced tinnitus includes those who experienced: blast exposure, traumatic brain injury, whiplash and associated difficulties of the temporomandibular (TMJ joint) and neck areas, head trauma and noise trauma. 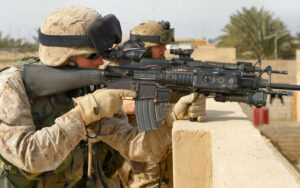 Tinnitus is the number one disability claim made by US veterans, accounting for over 80,000 claims annually with hearing loss accounting for over 60,000 claims and PTSD at over 40,000 claims. These are the top three disability claims made by military service personnel. Tinnitus can be caused by acoustic trauma which means exposure to loud noise as well as head trauma, stress and related medical complaints. Loud noise, stress and the possibility of head trauma are daily risks for military personnel explaining the prevalence of compensation received for tinnitus, hearing loss and PTSD.

Some of the causes which influence the prevalence of PTSD and Tinnitus in the wider population include domestic physical and emotional abuse, violent crime, stress, noise exposure and the high numbers of road traffic accidents. The UK has some of the safest roads in the world however despite this fact there are still 336 accidents a day totalling 122,365 per year. Road accidents can cause trauma PTSD and tinnitus as a result of exposure to loud noise, head and neck injury and shock. 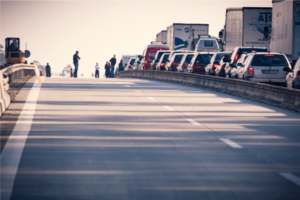 What is the relation between PTSD and Tinnitus?

Tinnitus and PTSD are likely to be experienced together if someone has experienced head trauma in combat, whiplash or head trauma caused by a car accident or extreme stress. Although these conditions are separately diagnosed, they are closely related in terms of their physiological mechanisms. If PTSD and tinnitus are caused by the same event a person has to try and cope with both conditions at the same time increasing the likelihood of the two conditions accentuating each other. PTSD is defined as a trauma and stress related disorder and stress alone can cause tinnitus.

The intrusive nature of tinnitus can be a traumatic experience especially if a person also has unresolved trauma. This is because the experience of tinnitus and an inability to cope with it can remind someone of previous response to trauma and their experience of the trauma.  Reports from the James H. Quillen Veterans Affairs Medical Centre Tinnitus Clinic in Tennessee showed that patients who had a PTSD diagnosis experienced a higher severity of tinnitus than patients with tinnitus only. Trauma survivors also have a tendency to fixate for faster and longer on what might be termed as an informative object in psychological terms. Tinnitus can assume the place of an informative object associated with the trauma. Therefore, someone who has experienced trauma and has associated tinnitus might fixate on it making symptoms seem worse. It is also the exact opposite of what is needed to habituate to tinnitus. Namely diverting attention away from tinnitus. A person who is experiencing Post Traumatic Tinnitus might also experience the associated conditions of increased noise sensitivity which also known as Hyperacusis.

Research carries out on Cambodian refugees attending a U.S. psychiatric clinic showed that PTSD symptoms were significantly more elevated in 50percent of patients who also had tinnitus as opposed to non-tinnitus patients.

What can I do if I am experiencing PTSD and Tinnitus symptoms?

If you are experiencing both conditions in tandem, as explained above, they can accentuate each other. So what is the best order to tackle these difficulties in? It will be very difficult to habituate to tinnitus if you have not managed to bring the trauma that caused it to a satisfactory conclusion or previous experience of trauma. Tinnitus habituation refers to the experience of having tinnitus but no longer being disturbed by it and not being aware of it most of the time. It is therefore beneficial to process your trauma difficulties with EMDR therapy prior to looking at a medium-term approach to tinnitus habituation. You can always access some tinnitus sound therapy whilst you are resolving your PTSD symptoms. Once the PTSD is processed with EMDR you can take more of a long-term approach to tinnitus symptoms with tinnitus retraining therapy.

Call us to book EMDR Therapy