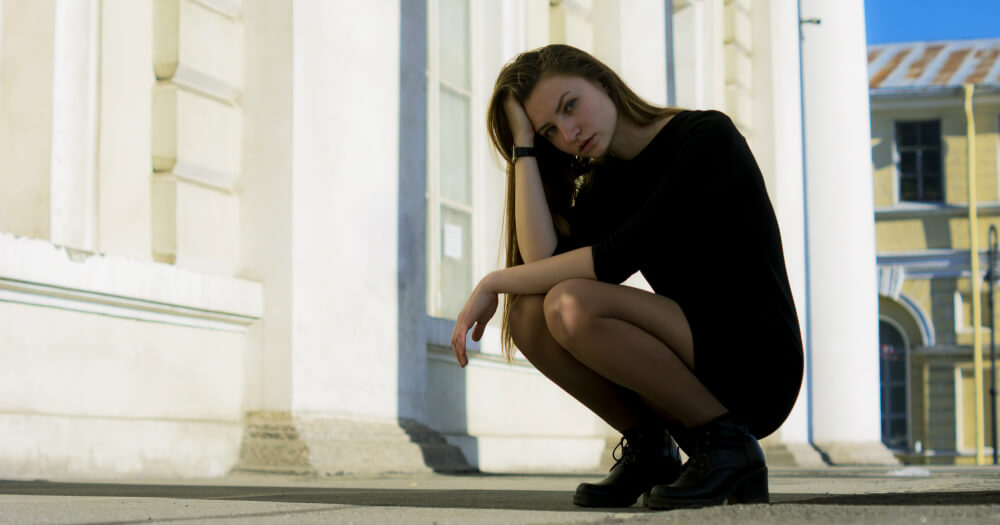 Tinnitus symptoms effect different people in different ways. Most people live with tinnitus and are not affected negatively by it. For a small minority it can cause difficulty leading to problematic tinnitus. In such cases tinnitus can sometimes lead to secondary difficulties of anxiety and depression.

Depression affects nearly 1 in 5 UK adults. Severe depression is diagnosed when someone experiences symptoms such as loss of interest or ability to derive pleasure from all or nearly all activities involved in daily living. It is often accompanied by the inability to sleep, fatigue and feelings of worthlessness. Someone who is depressed may entertain thoughts of death and or suicide. Others may experience minor or moderate depression, which may come and go; it may appear on one kind of occasion and not on another.  There are going to be highs and lows in life for everyone but it is when symptoms last for weeks or months at a time that you are suffering from depression.

Negative feelings surrounding the event and subsequent tinnitus can lead to stress, anxiety and depression. Negative association is not necessarily triggered by trauma.

One example might be when someone returns to a restaurant for the first time since being diagnosed with tinnitus and feels a deep sense of mourning for a time when they were in the same place, feeling fine. The mind starts to imagine the time without tinnitus and what it was like. This kind of thinking makes the present a most undesirable place to be. The mind blocks the seeing and hearing of the present moment making it difficult to appreciate one’s surroundings.

Experiencing several of the above symptoms over a period of weeks means you could be suffering from depression and it is best to consult with your local doctor.

Psychological factors play a big part in how tinnitus is experienced and treated. This needs to be considered carefully if treatments are to be effective and a person is to be made well again. It is vital to recognise these components because there is a lot of complexity in each case.

People with a serious physical condition are also more likely to develop depression.